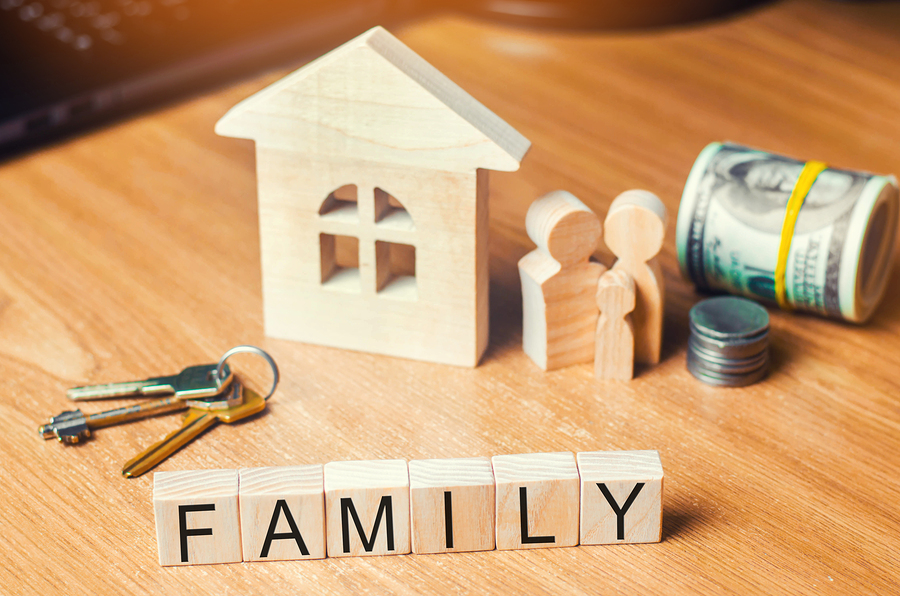 Property price inflation has slowed to 2 per cent, its lowest level in six years, while prices in Dublin continue to decline by 0.3 per cent on an annual basis in August

The latest official figures show the middle or median price paid for a home in the Republic in the 12 months to August was €264,852. This represented an annual increase of 2 per cent down from nearly 9 per cent a year ago.

The rapid cooling of the market has been linked to a pick-up in housing supply. Separate figures show new dwelling completions rose by 25 per cent to 18,072 last year and are expected to be up again this year.

Residential property prices in the Republic, excluding Dublin, were 4.4 per cent higher in the year to August. The region outside of Dublin that saw the largest rise in prices was the Border at 13.1 per cent. In the past, this region often experienced below-average price inflation and was slow to exit the rapid price falls that took place following the financial crisis. The area with the smallest price rise was the mid-east at 0.8 per cent.

Property prices nationally have increased by 85.2 per cent from their trough in early 2013.

This means that many property owners that would have experienced negative equity, while many will have exited a situation where their properties are worth less than the value of the outstanding mortgage, some will not, especially those that may have switched to interest-only repayments or partial monthly repayments. At the height of the mortgage arrears crisis, almost one-in-five mortgage holders were experiencing some level of repayment arrears. At the time, it was one of the highest rates of mortgage arrears in the EU.

Being in negative equity has a number of significant outcomes on mortgage holders. First, it undermines a sense of financial well-being. For most people in Ireland, their home is the single biggest financial commitment and where they feel they do not own it and full ownership may take far longer to attain dampens a sense of financial security. Second, being in negative equity prevents some from switching mortgage provider for a better rate of interest elsewhere. In recent months, banks have been reducing their interest rates making monthly repayments cheaper and also reducing the long-term cost of a mortgage. A contributing factor to this dilemma is Central Bank mandated micro-prudential rules that require non first-time buyers have at least a 20% cushion between the outstanding balance on their mortgage and the fair market value of their home; many do not! So, for those that may have technically exited the negative equity dilemma, the fact remains they will be unable to refinance or switch mortgages as they do not meet the 20% equity requirement.

If we take a mortgage holder that purchased their home in 2008, here are some figures:

Mortgage balance today based on average 3% interest rate (assuming the mortgage holder just missed out on a tracker mortgage) estimated to be €212,568.

This means the mortgage holder would miss the 80% rule by about €8,000. So, if in the case of Dublin, prices are now falling, except for the rate of mortgage paydown, the equity situation will remain tight for some time. If price drops accelerate, this will make it worse for the homeowner.