Q. I own some Bitcoin. Do you think that El Salvador declaring it legal tender in that country is the start of other countries doing the same? 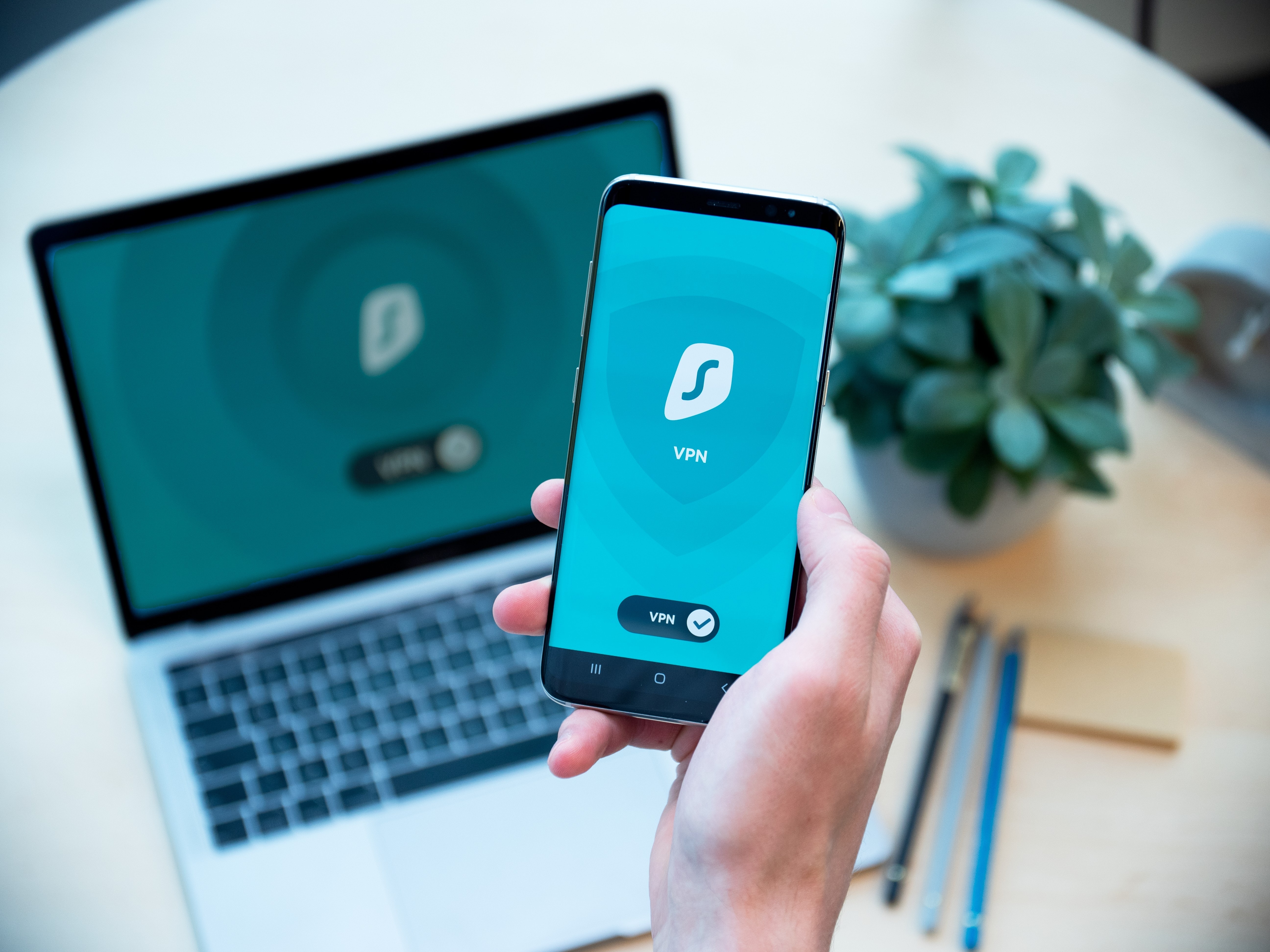 Q. I own some Bitcoin. Do you think that El Salvador declaring it legal tender in that country is the start of other countries doing the same?

A. In short, probably not! So, while El Salvador did make an announcement earlier this week that it plans to declare Bitcoin legal tender in the Central American republic, there is lot more at play than just what money citizens there use to pay for a loaf of bread or litre of milk.

The El Salvador economy has been in the doldrums for some time and this latest move seems to be a  bit of a media-savvy attempt to draw attention…and money into the country. Of course, the only problem with this is not just the implementation of getting Bitcoin universally used at merchants and points-of-sale locations, it is also about the nature of clientele that may be attracted to the country.

For many citizens, the practical requirements to using the crypto currency as an everyday form of payments seem to be insurmountable; spotty internet connections and basic mobile phone technology do not make for popular uptake of products and services that are dependent on them.

What the El Salvador Government is about to find out is that issuing press releases about how innovative it wants to be seen will be the opposite of the reality on the ground. Additionally, it also risks its reputation by drawing in the wrong type of clientele without having any systems in place to vet them. For example, what actions will that country take if it becomes the base for some of the cybercriminals that have been hijacking the computer systems of hospitals, factories and local authorities across the globe?

Finally, considering the World Bank refusal to assist the country on the implementation of Bitcoin as legal tender, this speaks volumes more then the initial press release. It seems that for now, Bitcoin is destined to remain a bit player in the world of finance!

Mark Rutte speaks for tolerance and inclusion  Next Post :
Previous Post :   Q. I noticed that the US Federal Reserve has said that they will begin to increase interest rates in about 2-years time. Does this mean that my mortgage costs will probably rise here too?