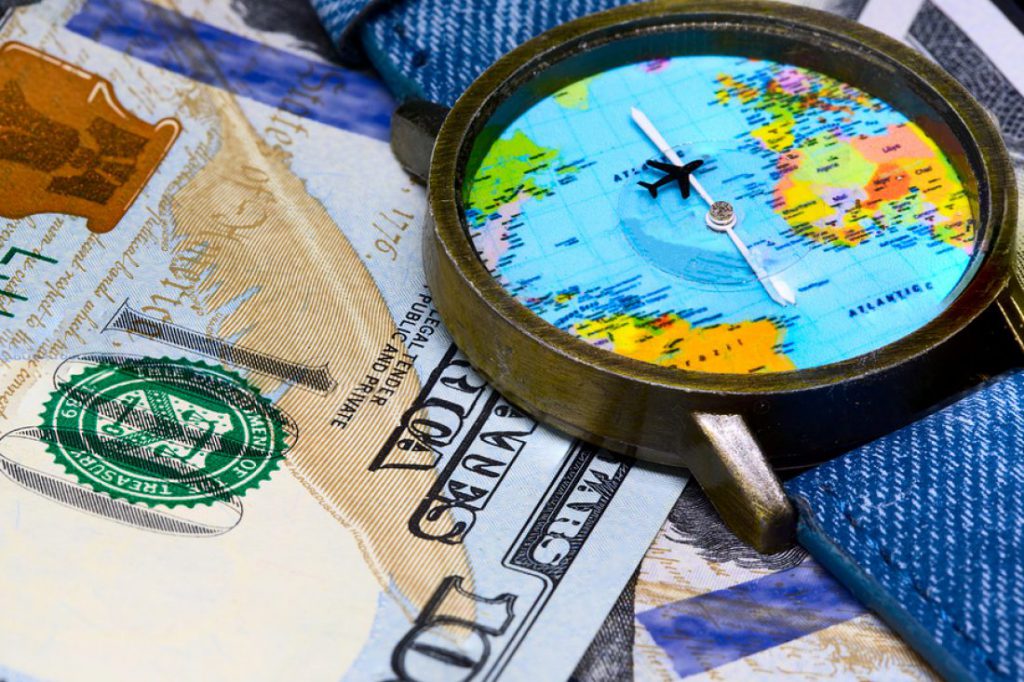 Why is there lower tax on high risk investing in Ireland?

Over the course of the last number of years, various forms of high-risk speculation have gained a lot of momentum. For some, the gambles have paid off.

So-called crypto currencies are a prime example. While prices have often soared since their launch, in recent months, many valuations have taken a beating. If the values of many of the crypto currencies fail to recover, those that have speculated in them more recently are likely to translate into significant losses!

Whether or not you agree with what crypto-currencies are or are not, one thing is for certain, they are high risk!

Despite this, in Ireland, the tax one pays on any profits generated from trading is taxed at a LOWER rate than is the case for LOWER RISK managed funds.

However, where someone places that €10,000 into a managed fund (or UCITS), the exit tax is a whopping 41%. Remember, managed funds are where risk is broadly diversified and comprise lots of bits of companies, bonds etc. So, one is not invested in just one company or one asset but in many, hundreds or even thousands depending on the nature of the fund.

Investing is difficult. Knowing how to invest, coming up with the after-tax funds and even having the time and patience require discipline and patience.

That aside, over the course of the last year or so, many of those that have realised quick profits by way of those very speculative gambles in crypto-currencies have been rewarded with lower taxes than those that have taken a more measured approach.

In today’s world, investing is increasingly becoming a fact of life for more and more people, especially those that want to protect the value of their money against the risk of rising inflation. Its about time that the tax landscape, at a very minimum ceased penalizing them with higher taxes than applies for much riskier behaviour.

Managing inflation risk to your saving and investing strategy  Next Post :
Previous Post :   I’m 25, isn’t it too early to start a pension?