Faces to watch in the upcoming German elections 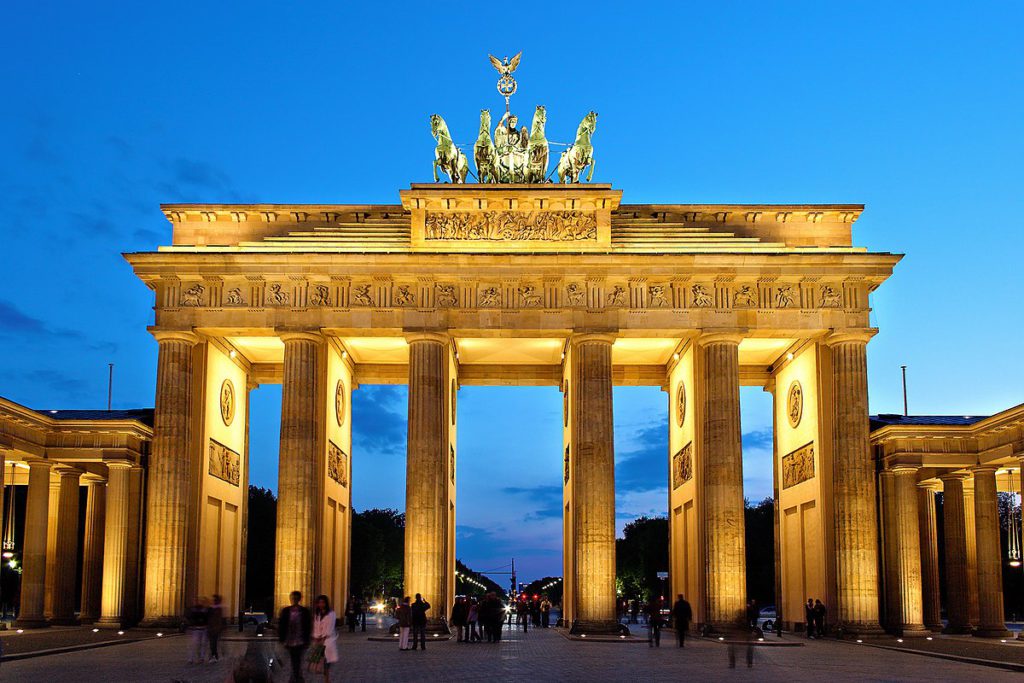 Faces to watch in the upcoming German elections

The upcoming German federal elections matter a lot to EU citizens. As the EU’s most populous nation, it is also the economic powerhouse of the bloc. And while the outcome of the election is most likely to result in a coalition that will continue to be a firm backer of the EU and Euro, it is also likely that the next German parliament will look to consolidate and build on the Euro, ahead of the EU which will include a more robust approach to fiscal homogenization.

A member of the Bundestag from 1998 to 2001 and again from 2002 to 2011, Scholz was Minister of the Interior of Hamburg under First Mayor Ortwin Runde from May to October 2001 and general secretary of his party under chairman and chancellor Gerhard Schröder from 2002 to 2004. He served as Federal Minister of Labour and Social Affairs in Merkel’s first Grand Coalition from 2007 to 2009 and leader of the SPD in Hamburg from 2000 to 2004 and again from 2009 to 2018.

Armin Laschet (born 18 February 1961) is the serving Minister-President of North Rhine-Westphalia since 27 June 2017. On 16 January 2021, he was elected as Leader of the Christian Democratic Union (CDU).

Laschet earned a law degree and worked as a journalist before and during his early political career. In 1994 he was elected to the German Bundestag and in 1999 he became a Member of the European Parliament. In 2005 he entered state politics in North Rhine-Westphalia as a member of the state government. As a cabinet minister he was known for his liberal views and good relations with the immigrant community, earning him the nickname “Turkish Armin”. In 2012 he became leader of the state party, and he was elected Prime Minister of the state in 2017.

On 16 January 2021, Laschet was elected leader of the CDU, winning 52.8% of delegates votes against Friedrich Merz in the second round of the contest The result of the election was certified by postal vote of the party conference’s delegates with the result announced on 22 January. It was confirmed on 20 April 2021 that he would be the CDU/CSU candidate for Chancellor of Germany, after rival Markus Söder conceded

Annalena Charlotte Alma Baerbock born 15 December 1980. She has served as co-leader of Alliance 90/The Greens since 2018 alongside Robert Habeck. She is also its Chancellor candidate in the 2021 federal election, being considered the first such candidate for the Greens.

Ms. Baerbock is a supporter of a more hawkish approach to both China and Russia but with a more accommodative view on fiscal consolidation (and austerity) among Euro members.

WHERE CANDIDATES STAND IN POLLS

With over a month to go before election day, the popularity of each of the main names is interesting. Support for Germany’s governing Christian Democrats has been falling. Mr. Laschet underperforms with the public with support for the CDU slipping to 26%. At the same time, the Social Democrats (SPD), led by popular Finance Minister Olaf Scholz, gained three points to draw level on 19% with the opposition Greens.

In a sign of who the public prefer, a ZDF public television poll indicate Laschet was preferred by 21% to be Germany’s next chancellor while Greens candidate Annalena Baerbock fell four points to 16% and Scholz soared 10 points to 44%.

Scholz has won plaudits for his calm crisis management during both the coronavirus pandemic and the floods that struck western Germany last month, killing more than 180 people.

Although Laschet’s CDU is still the front-runner, the recovery in SPD support opens a path to power for Scholz at the head of a so-called traffic-light coalition of the SPD, Greens, and liberal Free Democrats. Support for the FDP edged up by one point to 11%, level with the far-right Alternative for Germany, whose support was steady.