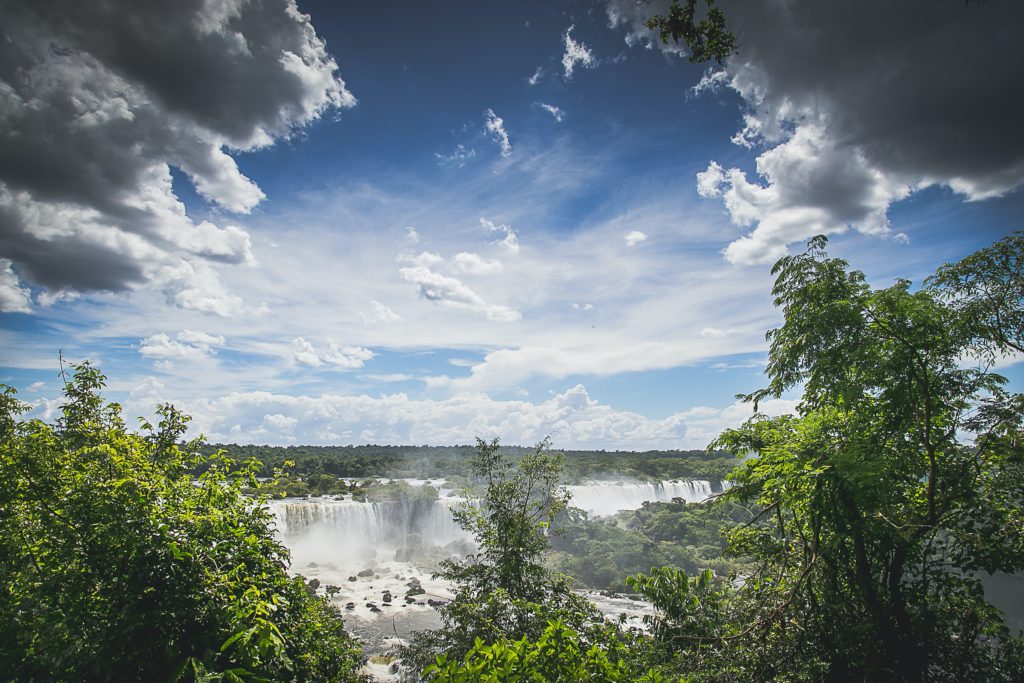 There is little doubt the scientists have been right all along; the world is warming up.  However, what is still contested is why exactly the warming is taking place. On one side of the debate are those that argue the change is taking place solely as a result of human activity; on the other side are those that claim other forces could be at play.

Regardless of the opposing arguments, what we know for certain is that human activity plays a significant role in the quality of the air we breathe and the water we drink. Think of smog, acid rain and micro-plastics in our oceans and rivers. Those all occur because of human activity.

As it stands, Governments all over the world are broadly committed to ‘do something about it’. This means that an army of behavioural scientists and economists are being consulted on how best we, the public can be convinced, cajoled, and corralled into living differently. And from a financial wellbeing perspective, this all matters. So, let’s take a closer look at what is taking shape, how it will impact each of us and most importantly, what it may cost us in the long run!

In life, there is nothing more permanent than change. With extreme climate events occurring more frequently, it means that each one of us needs to consider the possible challenges to our financial wellbeing now and in the future. Doing so can ensure we can plan and become more resilient to weather the challenges.

Frank Conway is founder of MoneyWhizz